Born 1970 into a family of artists in Hamburg, Marc was influenced by film, music, and the arts at an early age. The big screen, however, has always been his passion. His training as a commercial designer soon led him into multi-media production, giving him the opportunity to hone his talents as a director and producer both on the theatrical stage and in numerous image and advertising films, documentaries, and shorts, working for such clients as Audi, Fraport, Rotes Kreuz and many more.

Over the last decade, he has been able to prove his ability: to create, develop and realise his concepts - on time and within budget - while gathering valuable experience in directing acting talent and film crews, encouraging the creative input and skills of each individual member of the team upon which a successful production depends. 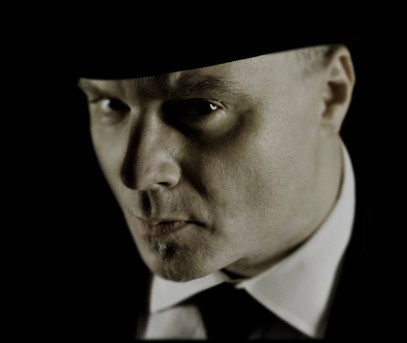